The Perspective of a Dog 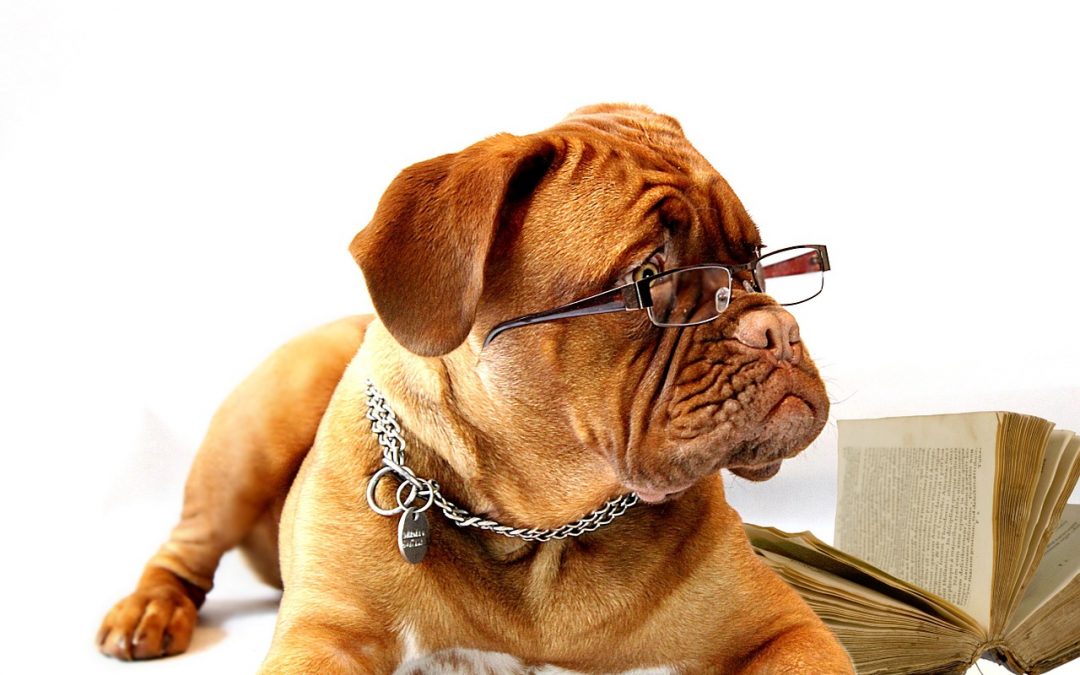 The Perspective of a Dog

Since I was young, I’ve loved dogs. Which is weird, since one of my first memories is seeing my left hand swallowed by the beagle that bit me at the age of 5.

Did That Just Really Happen?

You see, he was in our yard when I came home from school, so I naturally assumed it must be a nice dog since it stopped in our yard. (He must have known about the neighbors!) Of course, I knew nothing about dogs then. If I had, it would have been obvious that the dog was not amused by my eagerness to pet it. That became all too clear when, despite it’s growling, I insisted and thrust out my 5-year old hand anyway. Decades later, I can’t imagine not having a dog in my writing. Even as I observe, once in awhile, the long scar on my left hand bobbing up and down as I type. #dogs #amwriting #epic #fantasy #tinyrocks #adventures #dogsperspective #biteshurt #shotsareworse #floppingtail #clues #growls #animalwisdom

“Pretty boring, too, I might add!” Paign fired off before sitting down.

Anders’ eyes narrowed a moment, looking at his cousin. His attention on Freida, he continued. “Like I was saying, Reverend Pearsson knew we were up to something, waiting for him. So once he had the elderly Lindquists finally shuffling off to their farm, he hurried back into the church to find out what we wanted. Boy, was he shocked when Paign asked him what he knew about the Widow Vellhelmina! It was as if we’d punched him in the stomach, he sat down so abruptly into the little side pew in the vestibule.”

Tiny, who had been lying quietly next to Freida, with all four of his paws tucked underneath him, simply flopped his tail on the floor twice to indicate his excitement at this news. When can we go home? he wondered. It is time for lunch.

I really hope you liked this short excerpt. And that you like dogs as much as I do. 🙂