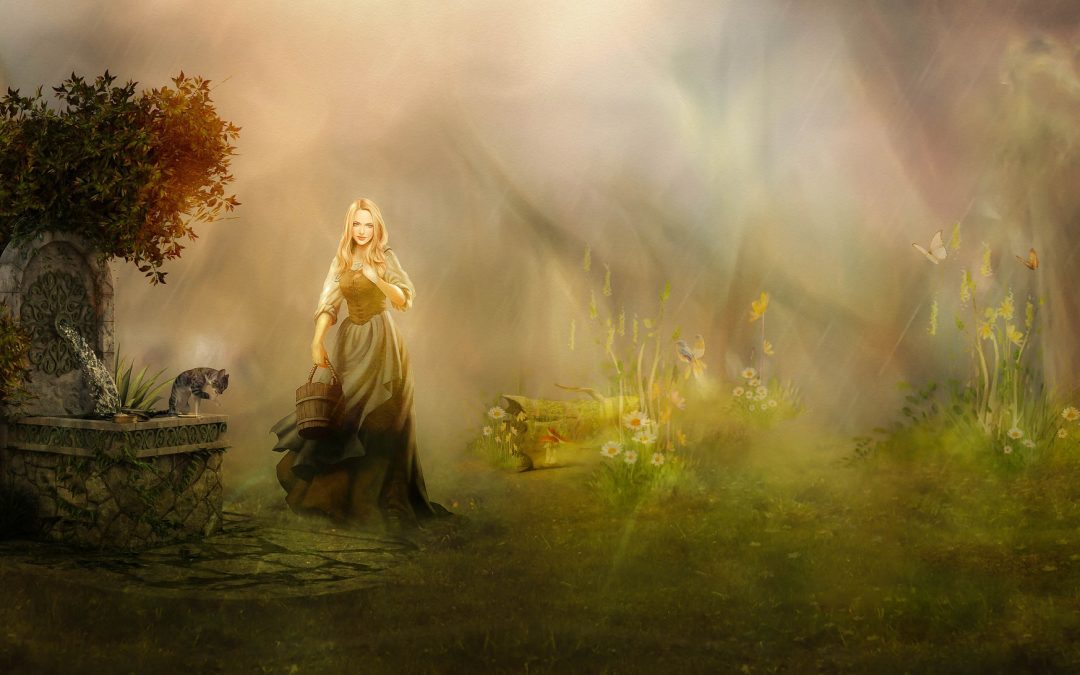 When, as a teenager, I was handed the first volume of Tolkien’s Lord of the Rings, I did not expect to finish all three novels in as many days.

As you might guess, I did little else than read, hiding the books under the desk while reading in class, then openly on the bus, then hidden under the covers at night. Once finished, my eyes didn’t work right for a couple of days. Years later, when writing The Quest for the Temple Key, I hoped to replicate, at least a little, the grand sweep of LOTR for my daughter, who was a teen then. I wanted her to be smitten by the deepening fellowship between my motley crew of characters, as they subjected themselves to a dangerous journey. It worked. She loved the story, and ended up writing her own award-winning fantasy novel. #quest #epicjourney #fantasy

“Child, we are going to your home. We must retrieve the Key of Kahrnahrgx at once.” Ercen answered with an urgency in her voice that snapped Danielle back from the drowsiness stealing over her.

“Your parents are in grave danger, Danielle,” grumbled the deep voice of Kimar. “If you are strong now, we must go at once.”

Reaching out his left hand to Ercen, Kimar took Danielle’s left hand in his right. As soon as Ercen completed the circle by taking Danielle’s other hand, they parted without a sound. A few leaves and pine needles floated down onto the small fire and the leftover food that was lying on a flat rock. A family of local mice enjoyed a delightful feast of leftover bread and fine-tasting cheese.

I hope you liked this little excerpt! 🙂