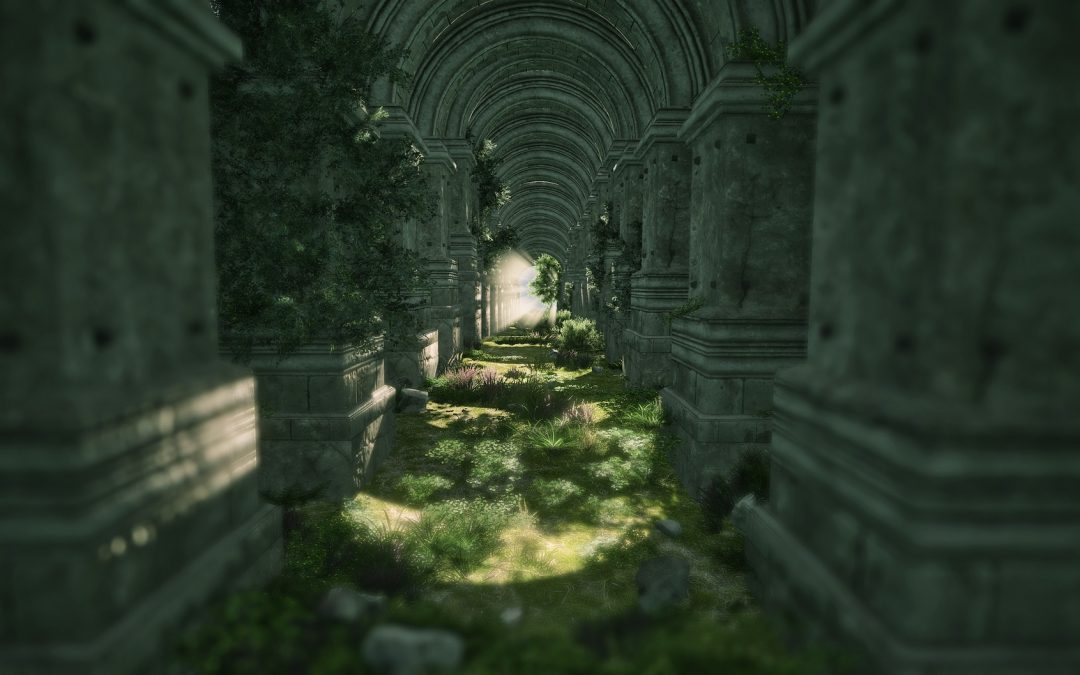 When I was in 7th grade, my best friend, Kia, passed away from a cancer I didn’t even know he had. As close as we were, he’d never fully disclosed what was wrong with him or how serious it was.

So, while I was out of school with a horrible flu virus, my friend’s health took a quick turn for the worse and he was gone. That experience left a deep mark in me, as did other losses in the years that followed. Though I write for teen (and preteens), my goal is always to write in as real and honest storytelling as I know how. My hope is that you, too, appreciate that kind of storytelling. Please get a copy of the book, “All His Wrath,” to discover what happens to Paign and his mother. Thank you. #fantasy #reading #endurance #thedeepdark #imissyou

Yet, he suspected—and, deep inside, knew the truth of his suspicion—that his mother had just given up. She didn’t seem uncomfortable or in pain. In fact, when she was awake, she seemed almost at peace. Her nerves were shot, of course, whenever their jailors were in sight and especially so when they brought the meager excuse for what they called “food and drink” once a day. At those times, she’d curl up in a ball with her back to the gargoyles and her face to the wall, quivering until she fell asleep. He couldn’t blame her for avoiding the food, which was vile, and the drink, which was filthy subterranean water with a strong and bitter mineral taste.

In his darkest moments, Paign wondered if she wanted  to free him of herself. That she was actually willing herself to die, so he might escape. While his odds at such an endeavor were poor, at best, what chance did he have with his tottering mother in tow? He knew that she knew he would have dared to try it, to risk an escape, but now she was far too weak even to shuffle across their cell. Now, all he could do was wait. She’d know that.

But wait for what? Rescue? He could remember little else but waiting. Waiting and regret.

“Maybe I should just give up, too?” he whispered.

His mother stirred, her head still in his lap. He lightly pushed the dirt-matted hair away from her pale, smudged face. “Roald, let us leave this base, my darling,” she murmured, barely articulate, her dry lips garbling the word “place.”

A deep sadness welled up in Paign, as if the very cave in which he was held captive cracked open wide, releasing a hidden lake of frigid, black water above, pouring through the rent in the stone, quickly filling the chamber.

Thanks for reading this blog-bubble. My best to you.