The Complexity of Rage 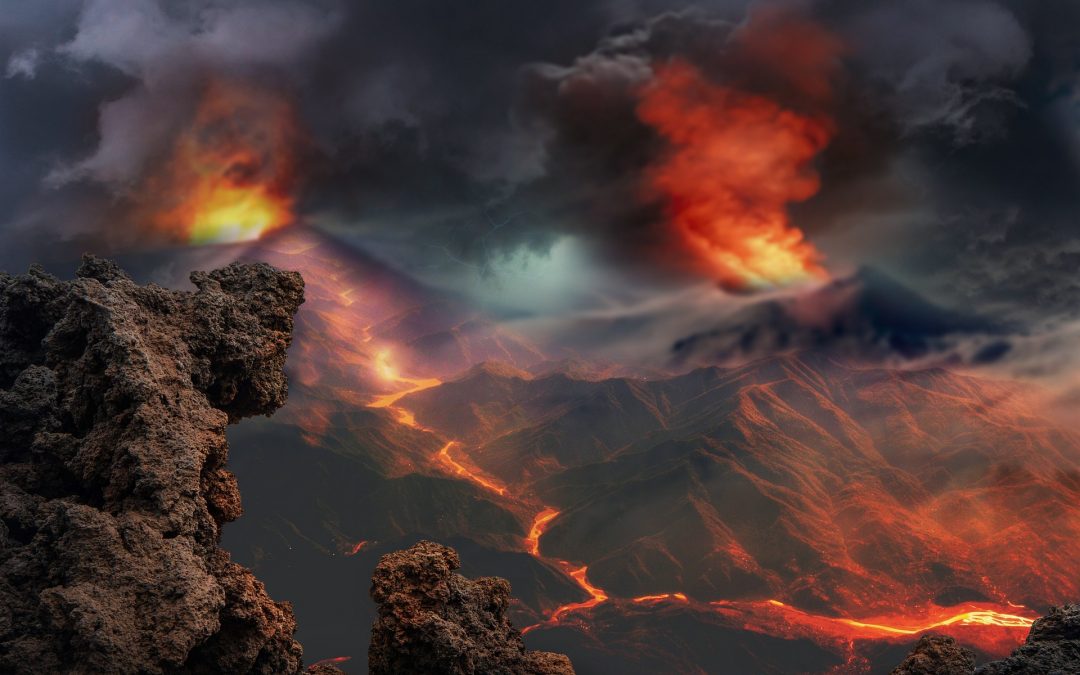 The Complexity of Rage

Recently, we’ve witnessed many acts of rage. Some intended to bring positive change, while others are acts of flaming anarchy. You might be surprised to learn–if you haven’t read my books yet–that rage is a recurring theme in them.

Rage Isn’t Always As It Appears

It’s a complex mashup of emotions. This doesn’t make it a bad thing. But it’s not a benign thing either. It’s not neutral. There is a source from which it is born. Often that source is abject fear. It comes from our most primitive brain. And that is why rage can be so problematic, and so easily fomented. #rage #complex #pain #sorrow #compassion #groans #troubledtimes #lookforthegood #fantasy #adventure #epic #becurious #dystopian

Even with the great span of experience with humans that Ercen and Kimar had collected over generations, they had never experienced the unbridled, shattered hysteria that Freida’s abduction unleashed. Never had they witnessed the volcanic emotions—first exploding, then seething, then erupting, then spewing—of a mother whose child is stolen from her. Heidi’s fury only relented when she had utterly exhausted her terror-spawned anger. Finally, she collapsed in a heap, whimpering softly to herself. Amy had tried valiantly to keep Heidi from harming herself—and everyone else in their remaining party. Johann, stricken to his core, was altogether inconsolable for a long time. Peter, though speechless from his own tidal flow between guilty gratitude that it wasn’t his daughter and nauseating horror that Freida was taken, simply stayed near Johann, hoping to lend comfort.

Immediately after Freida’s abduction, Kimar had hastened after Anders, who had eagerly followed Paign’s tunnel hunt for the gargoyle. Only Kimar and Ercen fully knew the dangers these tunnels held. “Do not leave this place! I will return with the boys,” Kimar said.

Within moments of Freida’s disappearance, Ercen had shrouded Danielle, encompassing the girl in a canopy made by her wings. She sobbed uncontrollably, even as she held fast to Tiny, who was, quite possibly, the most distraught of them all. Danielle clutched at the huge mastiff’s chest, as the dog quaked from head to toe, his right leg spasmodically twitching. Little had she known that a dog could groan.