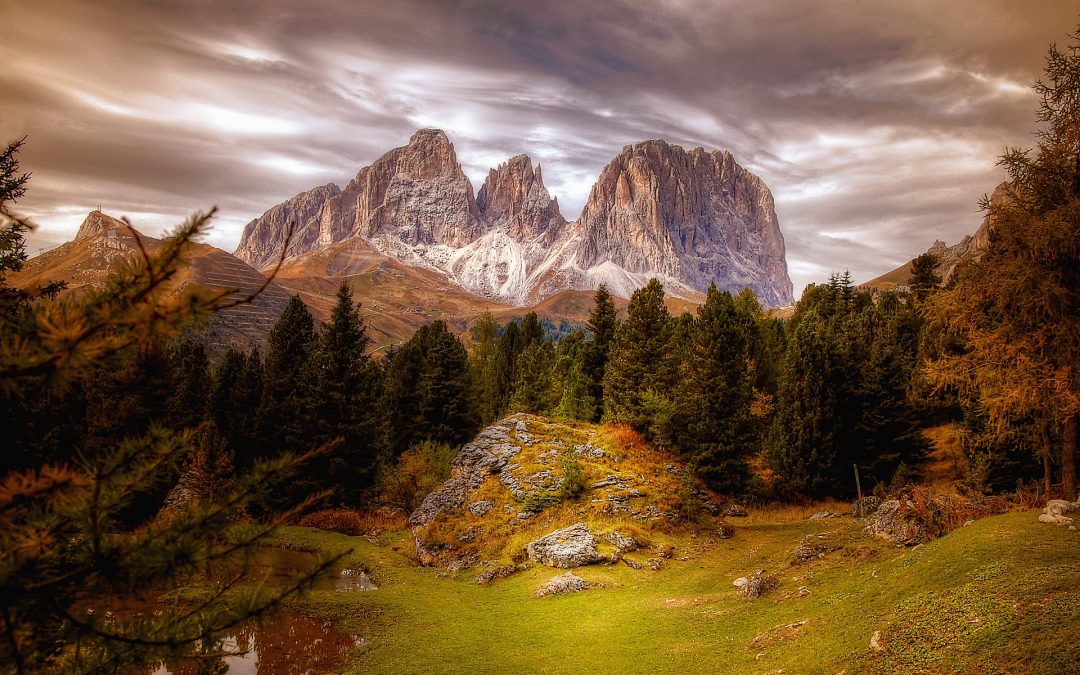 Throughout All His Wrath, Danielle and those that love her, are hunting for answers, even as they are being hunted. Early in the story, this scene reveals just how desperate their future is.

But it is hardly the last, or even the biggest shock they’ll have to face down. They, too, would have secret missions. #fantasy #adventure #secretmissions #gargoyles #fear BTW, I’m busy completing book 3 (The Ten Pinnacles) this month, also known as #NaNoWriMo19. Around 300,000 people are writing novels in November, for National Novel Writing Month!

Peter stared, slack jawed. While very pleased that Danielle was unharmed because of his unexpected houseguests, it was still an unnerving discovery.

“Fantastic!” cried Danielle. “Wow! To think you guys were laying in our floor the whole time we’ve been living here. That’s just fantastic! Really!” Danielle began spinning around the flagstone floor, her arms outspread, a huge smile dancing across her face. Anja ran happily around her in mad circles.

“You see, Peter,” Ita-Mudak, the larger of the gargoyles replied, smiling at Danielle, “after the battle for the Temple of Kahrnahrgx, and after we saw you off, several of us returned there with squads of our soldiers. We needed to look for any surviving friends—as well as enemies—and dismantle the temple structure, buildings and prisons. We also had to col- lapse Kahrnahrgx’s tunnels and caverns. Great foolishness it would have been to allow him or his minions to return there.

Yet, it was during the destruction of his temple facility that we found it.”

“And what was that, again?” Amy interrupted, her voice edged with frustration and tension.

“Evidence, Amy,” Conomorg interjected. “Unmistakable. We found, without any doubt, disturbing…compelling… gruesome evidence that Kahrnahrgx had successfully combined fundamentals of gargoylekind with humankind.”