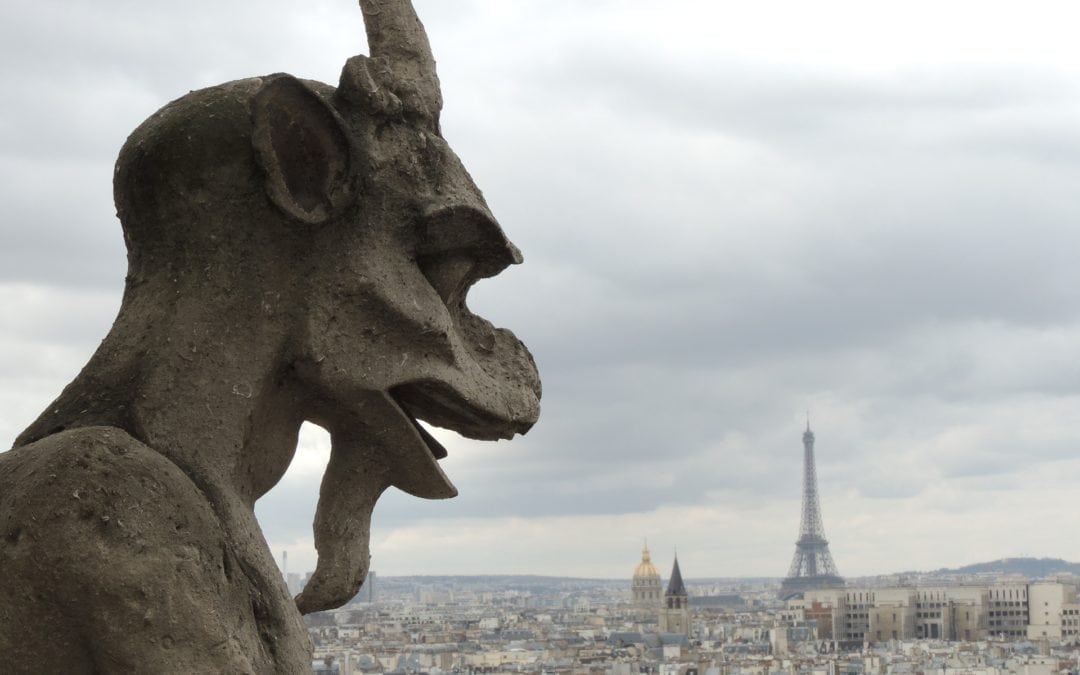 I began writing The Quest for the Temple Key with one reader in mind.

When she was young I read through the seven Chronicles of Narnia by CS Lewis. She loved them. Soon after, I read The Hobbit to her. Our readings would sometimes happen after she was tucked into bed. Other times, I’d read after we’d finished Sunday dinner as a family.

When she was older, I read through Tolkien’s epic fantasy trilogy, The Lord of the Rings. This series she also loved, but especially listening to her dad come up 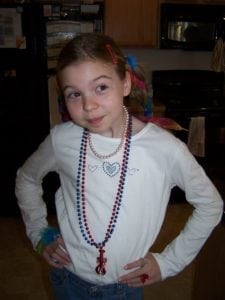 with different vocalizations for all the characters (Gollum’s messed up my throat each time!). Keep in mind that all this happened prior to Peter Jackson rolling out the film series.

But it was when she started the Harry Potter series…on her own…that I began wondering about the messages within the books.

You see, I’d read all of the other books, many times, long before I read them out loud to her. In fact, it was because of my deep fondness for those stories that I wanted to share them with her, in as direct a way as I could: reading them to her. Acting out the scenes. Infusing the words with as much meaning and drama and fear and wonder as I could muster.

Here she was, a freshly minted teen, reading a story series of worldwide influence, that I knew little about. So, I read the seven books.

And Then The Seed Was Finally Germinated

If you’ve read Rowling’s rollicking fantasy series describing the youth of Harry Potter, growing with Harry year by year as he faces down magical creatures and evil forces, both within and without the walls of Hogwarts School of Witchcraft and Wizardry, you know that Rowling integrates a fair number of themes from her predecessors (Lewis and Tolkien). It made more and more sense, the more and more I read of Rowling’s astonishing world building, why my daughter was completely infatuated with the story line.

Some years into the annual, globally manic receptions of the latest installment of Potter, another series came into focus. One centered on teenage vampires. But there was also an explosion of stories pivoting on the “life” and times of zombies. Lots and lots of zombies.

The dystopian era was in full bloom. Coming of age stories that struck me as far too inwardly focused.

The day that I finished the final installment of Harry Potter, I closed the book, turning it back and forth. Cover. Back cover. Back to the cover.

You know, I think I could do this.

Even The Tiniest of Seeds…

I snorted, surprised at the idea. A moment later, I realized that I wasn’t surprised. Or shouldn’t be surprised. Because I’d begun a story decades earlier while drifting off to sleep. With Tolkien’s names of dwarves in my mind, harsh and guttural, looking difficult to pronounce until you actually whispered them outloud, a name lurched into my mind;: “Carnarks.” I liked the sound of it. It could only be the name of the protagonist. But the spelling wasn’t right. It was too easy. Over and over I played with combinations until I hit on the balance of guttural, harsh and complicated looking. Kahrnahrgx. And he was a gargoyle. He would have an army of gargoyles. Which would be fought by an army of gargoyles. My primary featured creature would be the gargoyle.

After years of dormancy, the seed germinated. Less than a year later, the first in my fantasy series was published.

Written for an audience of one.

[PS: the illustrated gargoyle at the top of my home page—and serves as the icon for my website—is the work of my daughter]