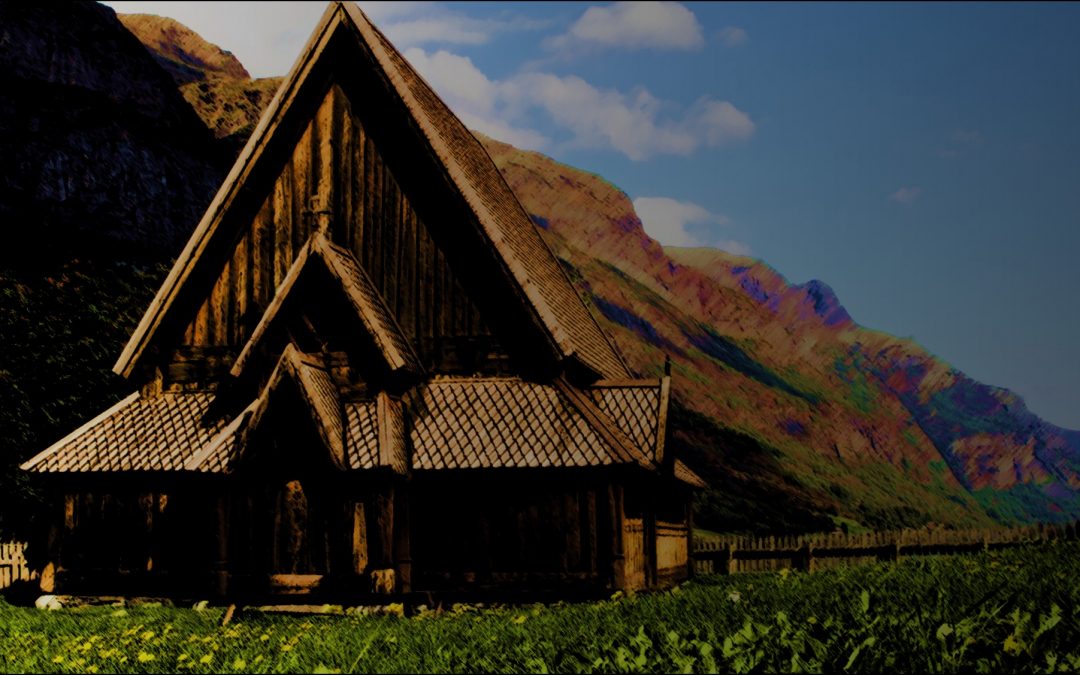 When I began writing The Quest for the Temple Key, I had not an inkling that my Norwegian ancestry would become part of the fabric of the story line. Yet, in a way it shouldn’t have surprised me, since all of my grandparents came from Norway.

In fact, my maternal grandfather boarded a ship for America when he was all of 16 years old. He never returned to Norway. Can you imagine many kids doing that today? Yeah, me neither. And because all my human characters, regardless of country of origin, must be made of very stern stuff to survive what they’re up against, I made some of them of Norwegian background. Like my ancestors. And, I’d like to think, like me. #grit #sternstuff  #ancestors #determination #tough #resilient #fantasy #epic #amwriting #storytelling  #authorunplugged #family #origins

But both Paign and Anders knew that their friendship went beyond, far beyond, simply being cousins.

For one thing, they were only three months apart in age. Anders had been born in May, while Paign was born in August. In addition, neither boy got along well with his own older sister, or with the other’s sister. Both boys, now almost thirteen years of age—their upcoming “Age of Becoming” celebration only a few weeks away—had thick hair the color of charcoal and pale blue eyes, like their mothers’. Each boy, regrettably, had lost their fathers to the War of Dominance. Anders’s father, Knute, had died when he was not quite five years old, while Paign’s father, Roald, was killed just two years ago. Even now, it was difficult for Paign and Anders to talk about Roald’s death because Anders took it almost as hard as Paign, since Paign’s father had really become like a surrogate to Anders. Both boys had taken on more and more of the responsibilities of their dead fathers, until at this point in their short lives they were the men of their households. Each was nearly full-grown, strong and skilled in the ways of farming and herding.

Where they differed most was in their temperaments. Paign preferred testing his physical skills against any and all comers. He was often in fights, not always of someone else’s making. Anders was exceptionally smart and loved to read, learning most everything with ease. He didn’t really have much competition intellectually, since he was usually top in their class, with one exception: Freida Skulstad. Although she was a year older than the boys, the three spent most of their time together after school and on the weekends, after they all finished their chores. Anders and Paign, each in his own way, were quite smitten with Freida, with her bright grey eyes, easygoing personality and wavy, rust-colored hair. Anders worked very hard all the time at impressing her with all the things he knew. Paign, of course, attempted to impress her with his strength and agility. Freida, being very smart herself, knew this about both boys and pretended not to notice.  It wouldn’t do to let either boy think he was winning her over.

The farm Paign’s family owned was set against the western rim of the Honellaken Valley, only a mile from the Knutsons’ dairy farm, where Anders lived. Freida’s home was farther up the east rim than Anders’s family farm. Her father raised sheep and goats, grazing his flocks high up in the mountains above the valley, and she helped him herd the flocks down from the mountain each Saturday. They would rise early in the morning and trudge high above the valley, listening for the jingle of bells on the collar of the lead animals. By then it would be light out, although most often it would remain gloomy from the cloud cover, which only dissipated in the warmest weeks of summer. Once they had gathered up the flocks, Freida and her father, Johann, would turn back towards home, munching on their stale hard breads, an apple and enjoy a long drink from their water flasks.

After their last class was over, on the last day of term, with the excitement that only a two-week winter break can bring, Freida rushed up to where Anders and Paign were waiting for her, at the canopy of oak branches that marked the beginning of the wagon path leading up to their farms. They didn’t care whether their desks were messy when they came back from break, like Freida did.

I hope you liked that excerpt. What do you know about your ancestral lines? Would love to hear your story.