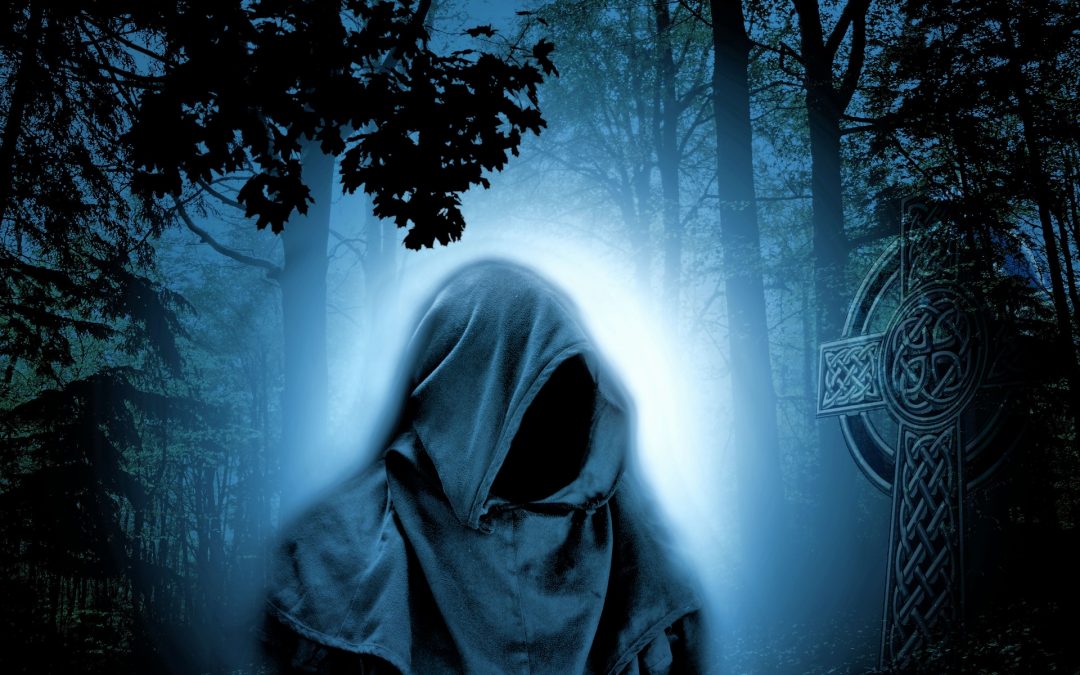 As a kid, my favorite fantasy authors, Tolkien and Lewis, made it difficult to relax. Because especially when you thought a crisis had been averted, it was actually replaced by something worse, much more dangerous, and utterly horrifying.

Soon enough, I developed lingering fears that something else was coming. Were things as they seemed? Oh, no! But seeing how their characters would face the threats, grow in courage and eventually face down their worst enemy was thrilling. It gave me a chance to live vicariously into who I wished to become. I do my best to provide a similar experience for my readers, especially teens and pre-teens. I hope you enjoy this excerpt from All His Wrath! #epic #adventure #fantasy #courage #weekendread #daregreatly #brave

Chapter 4, In The Wee Hours

“What do you think, Hon?” Peter asked Amy from their huge closet next to the bedroom. “Do you think she’ll be OK?” “How do I know?” Amy snapped back, brushing her hair even as she walked in from the bathroom. “None of us has slept well for the past four days, apparently. Now we have strong—and frightening—evidence as to why. None of this should be happening.” There was a shrillness to Amy’s voice that reminded Peter of when they’d first found the cursed Key years ago. He was troubled by her tenseness. Now, he real- ized it was probably foolish of him to believe that, with the Key destroyed, his wife would be rid of the clawing fear that had haunted her during Danielle’s early years. Apparently, the deep-flowing, silent fear had gnawed at Amy until it left a permanent mark upon her. He reached out and gently stroked

“Well, then, let’s turn in and do our best to remedy that problem,” he replied, quietly. “Let’s get some sleep. As much as we can, in fact.”

Amy twitched at the touch of her husband. “Oh, I’m sorry,” she murmured. “I don’t know what’s come over me, Peter. I had just thought…hoped…prayed…this business was over! Why shouldn’t it be over? Didn’t we destroy him? You know, when Dani destroyed his evil Key?”

“Uh, no, Hon. Not destroyed. At least, the others didn’t think so. I mean, yes, it diminished his power. And yes, the Key was destroyed. But he, himself, wasn’t. That’s why the others were concerned about us.”

“But then why,” her voice pitched higher than before, “haven’t they done anything to protect us?”