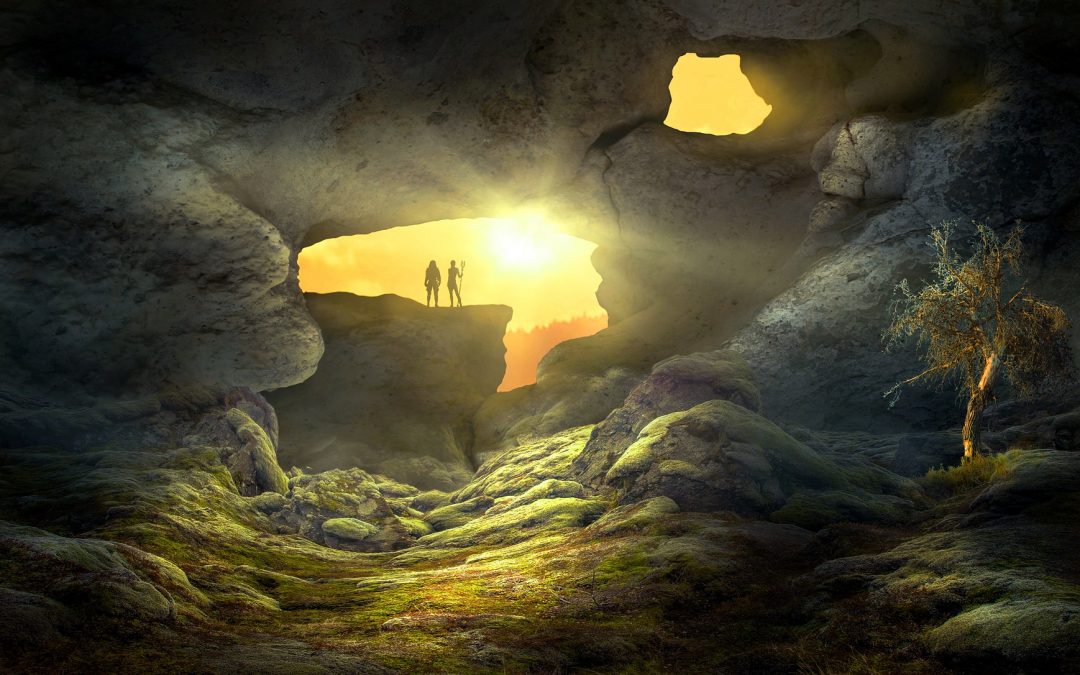 I had so much fun writing this scene because, in no small part, I was simply visualizing myself in a similar situation. Well, “similar” up to the point that Peter encounters his house guests.

Breathing Is Good For You

But gasping for breath after running hard in search of a loved one, yes! Many years ago, late at night, I heard my wife screaming from around the corner of a long building. By the time I sprinted around the corner to save her from–I had no idea–she was soaking wet. Two impish friends had hosed her down with super-soakers. And I was near death from the exertion. Or so it felt. But even writing can feel like that sometimes. The trick is to pace yourself, as much as you can. Gasping for air is no fun, at all. Trust me. 😉 #fantasy #epic #sprinting #airisgood #breathingisgood #amwriting

Peter’s chest was heaving as he burst through the front door of his home. He tried shouting for Amy. Except he had run so hard that his very short breaths were making it extremely difficult to speak, let alone shout. He settled for slamming the front door behind him, nearly doubling over as he gasped for air. For a few moments, he stared down at the tile floor of their entry, waiting for his breathing to slow enough to attempt speaking.

Glancing up, finally, into the front room of their home, Peter was puzzled to see Amy sitting on the couch. She faced the stone fireplace, so her head was turned away from him.

“Honey! We’ve got to call the police!” he squawked, not sure if his words were yet understandable. He still had a terrible stitch in his side from running so hard.

Amy sat, unmoved. She didn’t even look his way. What the…?  he wondered. It was then Peter noticed his wife was the color of ash, and even from his side view, he could see that she had a vacant expression on her face. She was still staring towards the fireplace.

No one could blame Peter that it took a moment for him to process that he’d just heard the voice of his daughter—the girl he’d just been frantically searching for—because, except for this evening of terror, it was completely normal to hear his daughter’s voice in their home. Still panting heavily from his run, and at a complete loss from Amy’s behavior, it only took a moment.

Peter’s head snapped over in the direction of where he’d heard Danielle’s voice. And then he reared backwards into the corner of the entry, knocking over the umbrella stand and slipping on the handwoven carpet that welcomed their houseguests. Slamming heavily into the corner walls, Peter slid to the floor. He was vaguely aware of the sound of glass shattering beside him, as the large framed picture of their Nepalese excavation site crashed down onto the tile.

“Daddy,” he heard Danielle say again. “It’s OK. They’re friends,” she continued, rushing over to help him up.

Peter, whose face was now ashen like his wife’s, watched his daughter smile at him. Then, he turned his face towards two goliath statues of gargoyles towering in their living room. Except, he realized, they weren’t towering, exactly. It appeared they were too heavy for the floor to support because there was splintered wood around the statues, with carpet heaved up around the knees of both of them.

“What did you say?” he whispered. “Who are…friends?” At that moment, each gargoyle statue blinked at him.

I hope you liked that excerpt. Have you ever run so hard that breathing got painful?