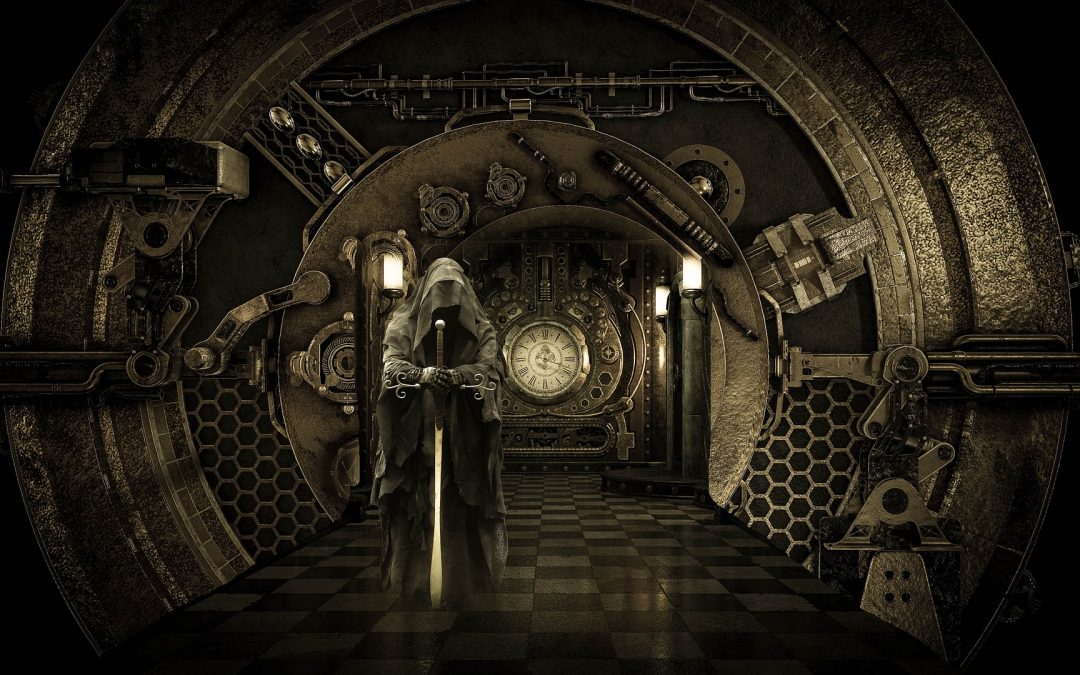 Rather than employ gratuitous violence in my novels, my goal is to convey just enough information for the reader to fill in the rest. That’s the writing style I enjoy the most, starting back in my “YA” years.

I want the reader, as much as possible, to step into the life of each character so they feel and see the world through the other’s eyes. At the same time, though, I often inject a bit of humor. This helps keep the story moving along by not getting overly dark. Still, I want my antagonists to be believable…and frightening. I hope you enjoy this book bubble! #fantasy #badguys #neverhopeless #neveralone #gargoyles

Slowly, ever so slowly, Paign regained consciousness. The throbbing in his head was matched by the perfectly timed eruptions of light in his closed eyes. When he twisted to roll over onto his chest, Paign nearly threw up from the nauseating pain that shot through his left leg. A groan escaped his throat in spite of his overwhelming desire not to make a sound.

His nose touching the dirty stone floor of his prison, Paign whispered to himself, “Well, I would have changed my name if I’d known it would be prophetic.”

Taking a deep breath and little consolation from his dark humor, Paign steeled himself for the onslaught of suffering he’d absorb. Then, resolutely he stood up. And nearly passed out again. Yet, he stood.

Rance-Dahl stared motionless for a moment, then smirked. “Hm. Not bad, boy. It only took you two attempts this time. Your first effort resulted in passing out again, I believe. Although, you took so long to rise this second time I thought, perhaps, you were—how do you say?—napping.” Paign’s captor squatted on the gritty limestone floor, roughly thirty feet from the boy. The Glimmer twinkled behind the gargoyle, providing the only light in the chamber.

“Your leg seems to be seeping again, eh?” Rance-Dahl asked with mock concern.

I hope you liked that excerpt.