Fume and Flame: The Comeback Story 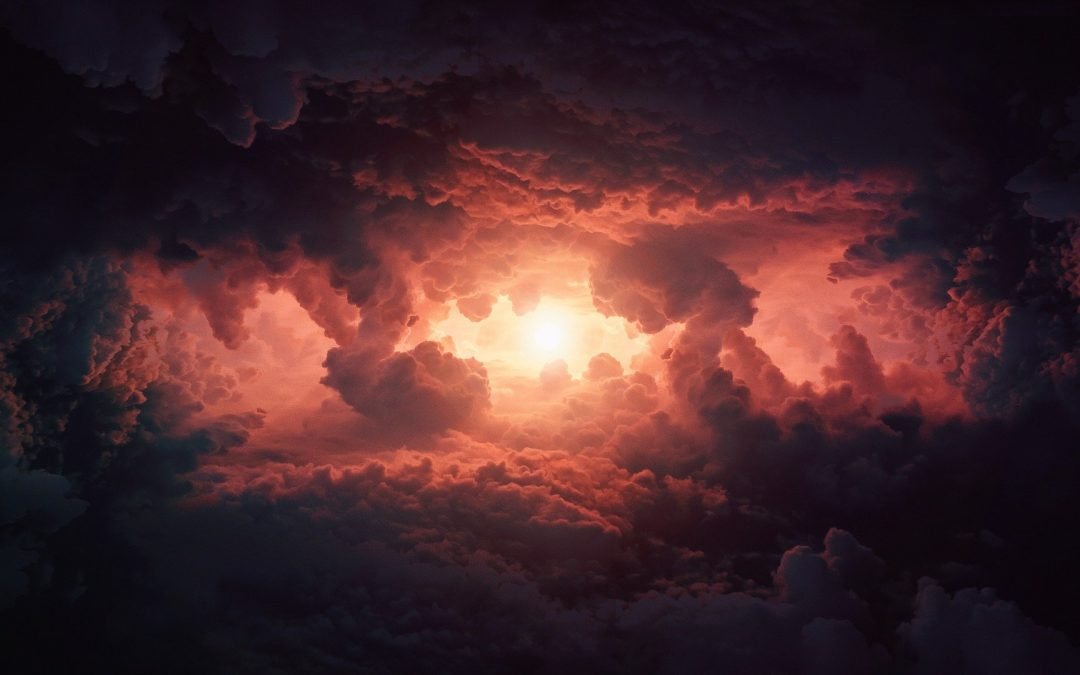 I’ve always loved a great comeback story, especially when the odds of achieving a comeback look terribly unlikely. When I wrote this chapter in Book Two, it flowed out of my fingers nearly as fast as I can type.

It’s important to me to create scenes that the reader can easily “see” and, better yet, see themselves in as if they’re right next to their favorite characters. My hope is that happens for you in this book bubble! #fantasy #comeback #epicadventure #writing

Johann’s first thought was that his gargoyle companions had mis-parted them into hell. Smoke and ash choked him. He heard Heidi hacking next to him against the blackened, putrid air. Through the shredding gloom, he could see that four of his eight recently harvested hay mounds were fully engulfed with flames sprouting twenty meters into what otherwise would have been a brilliant blue sky.

The hair on the back of his neck prickled from heat, even though he was facing the burning hay. Instinctively, he threw himself into Heidi, forcing both into the field’s leftover stubble, just as a fireball roared over their heads and crashed into the fifth hay mound.

Rolling onto their knees to assess what they were up against, the Skulstads’ eyes glittered from the licking flames nearly surrounding them.

Johann had already counted seven gargoyles in his field, not including Conomorg and Ita-Mudak, who were hotly pursued in close combat.

“No, this way!” Heidi shouted, turning her husband’s head towards their farmhouse.

Four more gargoyles lay crumpled near Uud-Rement. The intense flurry of movement around the old warrior made it impossible to precisely count his remaining opponents, but Johann put the number at five.

“What do we do?” Heidi cried, choking on the fumes. “Whatever we can!” Johann bellowed. Grabbing his wife by the shoulders, he pushed her up onto her feet and ran toward the barn. So far, it was intact and not the focus of any attacking gargoyle.

He led them on a weaving course, maximizing the smoke to obscure their movement. This tactic also obscured what was happening from them.

When they emerged from the cover of the nearest burning pile, Johann hastily scanned the field, calculating their risks and what course to take. So far, their enemies hadn’t seemed to be interested in them.

While sprinting to the next mound, Heidi tripped and fell hard. Still, they went unnoticed. Johann wondered how long their good fortune would hold. He’d been in battle before and knew things could change at any moment, for good or ill.

They ran on, their lungs burning from the exertion as much as from the poisonous air.

As they cleared the final burning hay mound, one of the attacking gargoyles suddenly emerged from the smoke and flew over their heads.

“Oi!” Johann cried, ducking low. “Watch out, Heidi!” Turning to face this threat, Johann gasped. When the attacker tumbled into the field, it broke in two, its lower half severed from the torso above.

“One less, thanks to Uud-Rement!” he bellowed, grabbing Heidi again.

Both struggled to run quickly across the loose furrows. The sounds of shouting gargoyles and exploding fireballs continued to fill the toxic air.

Bursting through the barn’s tall double door, Johann ran to his wall of hand tools. Grabbing a wide pitchfork, he tossed it to Heidi, handle first. He owned numerous scythes for harvesting the grain crops. Their curved blades were nearly as long as a sword and easily mowed down grass and wheat like a scissor slices through paper. Seizing the biggest scythe, he ran back to the still-open door. He didn’t want to be caught inside the stout, wooden structure with fireball-wielding foes on his property.

Stopping at the doorway, each leaned against the inside of the frame and furtively peered around.

I hope you liked that excerpt. What’s your favorite hero’s journey story?