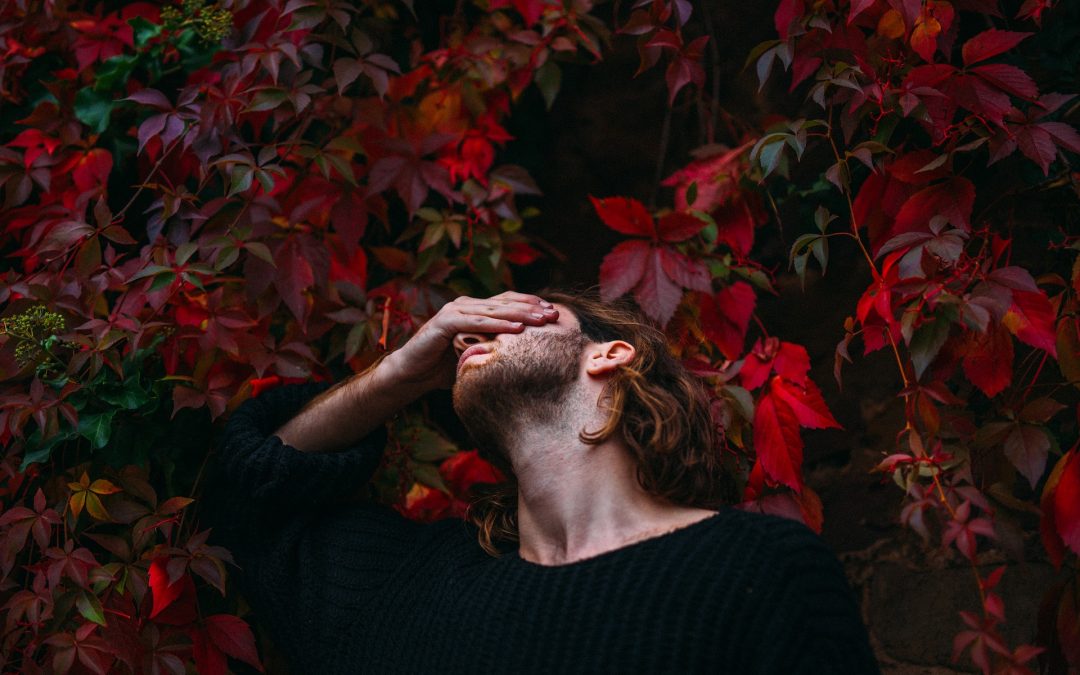 Have you ever discovered something that bent your understanding of “how things should be”?

Theory Only Goes So Far

How about discovering something that can’t be explained? And what if the best theory that can be made changes the world as you know it? That’s how bewildered Peter is in this excerpt.

His smile faded quickly as his mind drifted back from his memory to the very real, stifling heat of the midday sun. Grumpy again, Peter called up to Amy, “Ah, never mind. Let’s knock off for now and grab some chow, huh? I’m dying here.” He pointed to his drenched sleeveless shirt, as if she needed help understanding how hot it was.

“No. I’m not ready yet. I want to get to the base of this section of wall. Go on, and I’ll catch up in an hour or so. Maybe less,” she replied, cheerily.

“Should have guessed that, Honey. You’re never ‘ready’ until you want to be,” Peter muttered under his breath. He tromped away towards their meager camp, pulled his helmet off and poured the remainder of his canteen onto his head. He shook the water out of his shoulder-length blond hair, then refilled his canteen from the water jug sitting on their dilapidated camp table, draining half the contents in one huge swig.

Peter sighed as he fell heavily into the rattier of their two canvas-back chairs. Disappointment and weariness washed over him like the sweat dripping through the grime on his face. Could it really be three years that we’ve been here? he wondered, bitterly. They had so little to show for it. Their excavations impacted rock faces all around the small valley south of Ghorlikharka, a tiny village in the southeast corner of Nepal, near the border with India. Sure, they’d found enough evidence to confirm that the scientists that came before them had, in fact, found something strange, a creature apparently unlike any found before. What was so tantalizing was that the creature didn’t seem to be a bird, nor did it seem to be a mammal. Just a few months earlier, Amy had discovered a fossil revealing a wing. A big wing! If they postulated the scale of an individual wing based upon the partial fossil piece she found, the creature’s full wingspan could be ten feet or more.

The most curious thing about the fossil, though, was that its wing was not like a bird’s wing, at all. Its structure appeared much more like a bat’s wing, but there were, obviously, no known bats that stood well over six feet high with a wingspan taller than the inside of a house.

Sometimes the best choice is just to step back, pause, and reconsider your perspective.