Between the Rock and the Hard Place 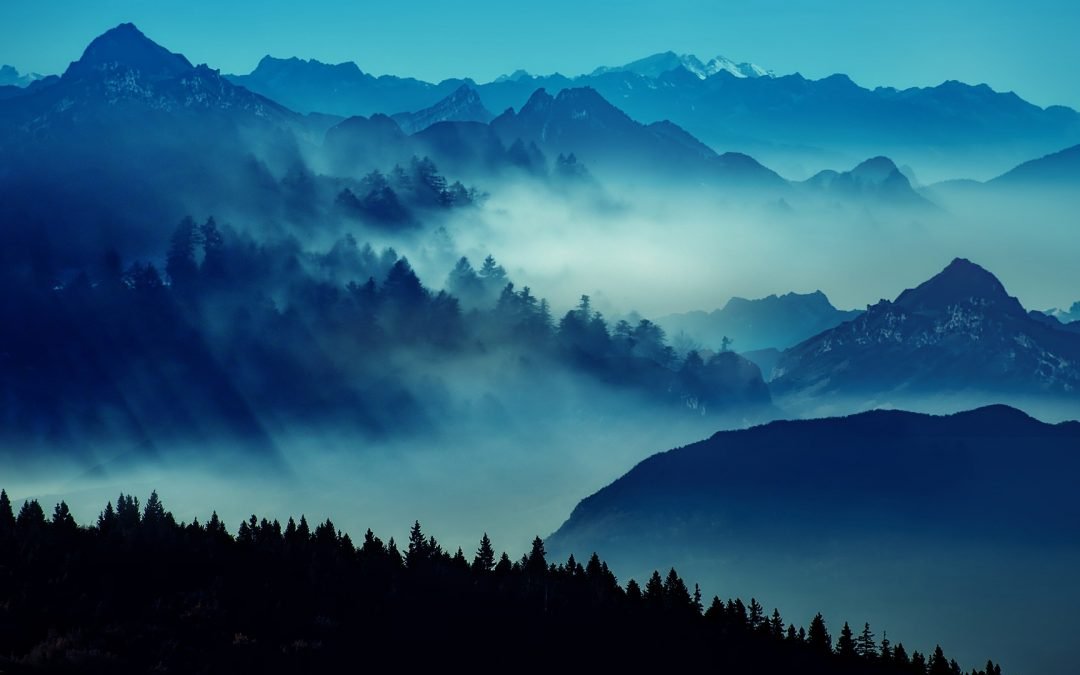 Between the Rock and the Hard Place

Already deep inside a mountain littered with a maze of tunnels, the kids found themselves literally between rock and a hard place.

Definitely hard to understand. Would it prove to be hard to retreat from? They could only discover that by investigating it. #fantasy #adventure #epic #betweenarockandahardplace #toughdecisions

Tiny bounded into the echoing emptiness of the spacious hall, eventually loping beyond the lanterns’ beams. The three explorers could hear him scrambling around in the hall. Occasionally, there’d be the crash of what must have been a thin stalagmite he toppled in his overly enthusiastic sniffing.

They hastened to the opening. Standing together at the very edge of the chamber, the tunnel stretching behind them, Freida held her lantern aloft but it couldn’t pierce the far depths of the cavern. Anders and Paign hoisted their lamps over their heads. As one, they gasped.

In the middle of the hall was a dais of stone, roughly shaped in a huge disk. Anders thought it as wide as their entire church and several feet high. Standing at even intervals around the stone disk, columns of granite jutted towards the hall’s high ceiling. Atop each column, twenty-nine in all, perched a gargoyle made of rock. Some stood with wings outstretched, while others squatted. All peered downward and outward  from the circular platform. Most of the gargoyle statues were covered in gloom, with the lanterns’ light largely absorbed by the darkness. However, as their lanterns’ hissing flames danced back and forth against those closest to the intrepid explorers, the flickering light gave the statues a menacingly lifelike quality.

I hope you liked that excerpt. OK, back to writing…