Be Careful What You Ask For 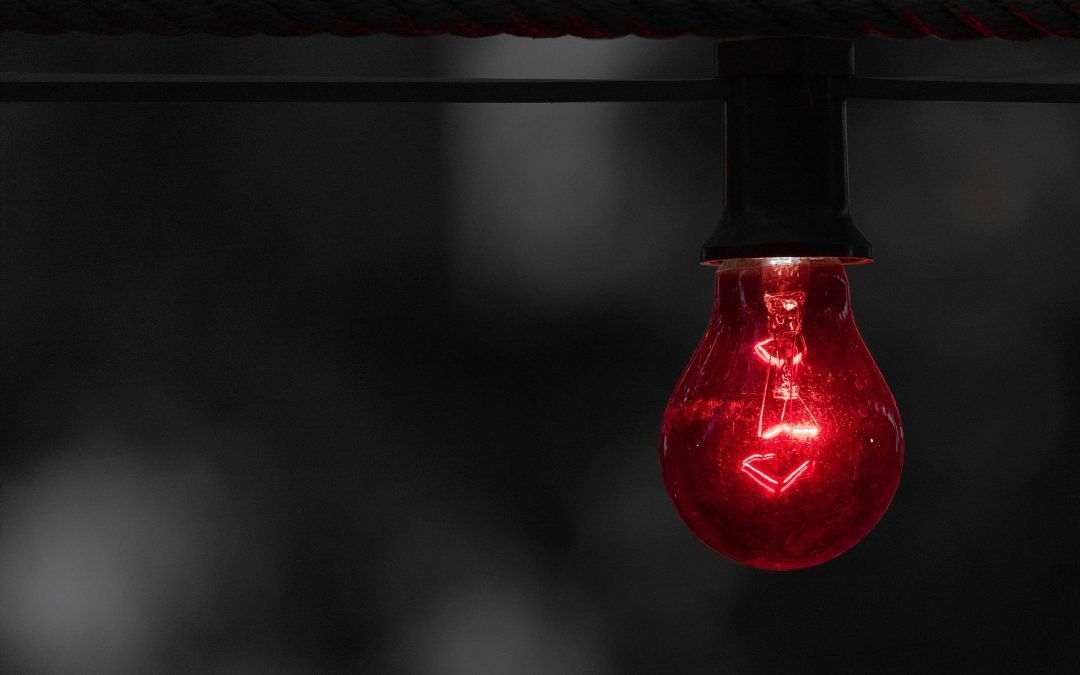 Be Careful What You Ask For

When I began writing this first chapter (in my first novel), my goal was to create a world—and a girl—that my teenage daughter could relate to. A regular girl. A normal girl. Nothing special about her. Nothing glittering. No vampires. No zombies.

Since she was (and is) a hardcore fan of Harry, Hermione and Ron, plus the Pevensie kids and Aslan, it was important to kick the novel off with someone very relatable to her, but also humming with mystery and the promise of epic fantasy adventures. It worked! She loved it. Which required that I write a second chapter. Then a third. Now I’m working on the 5th novel in the series. Cooler still, seeing her dad dare to write a novel inspired her to write her own. She was 17 when it was published. Now, she’s editing the 2nd in her fantasy series.

Chapter 1, The House With The Portico

There was really nothing special about the house at the end of the cul-de-sac. It looked very much like all the other split-level, mostly stucco homes on Larch Drive, with two stories, a two-car garage, one lamppost in the front yard and a chimney rising above the black shingle roof. It had a three-color paint scheme like all the other houses on the street, with beige as the main color and the remaining colors lighter or darker. The trees and bushes around the front yard all looked slightly unhealthy. What made the house different was that it was the very last house on the street, and it was the only one with a portico.

But Danielle Wheelen didn’t notice any of this. Since this was the first day to collect payment from the people on her paper route, she was too nervous to notice much of anything. So far, she’d mostly enjoyed having a paper route, but she’d been getting increasingly nervous about collection day.

She’d also noticed her parents had started acting differently towards her. Her father had talked about having “grown-up responsibilities” at dinner the night before, and he seemed to be quite proud of her. Naturally, this made her feel good. But that was yesterday.

Her mother had suggested she dress “nicely,” so Danielle wore her new jeans, a pretty blue and green plaid top and her white patent-leather shoes and tied her long, blond hair in a ponytail. The people on her route had been pleasant, which pleased Danielle, but her feet hurt from wearing the stiff shoes. Next time I’ll wear my Keds! she said to herself. Now that she’d been collecting for her route for almost two hours, Danielle’s nervousness was beginning to come under control, although she really just wanted to get home.

So when she hastily walked up to the last house on the cul-de-sac, she didn’t notice that it was the only house with a portico. Because she delivered newspapers before school and early in the mornings even on weekends, all she knew was that everything looked very different now, just before dinnertime, with lengthening shadows from the soon-setting sun. No one wanted to have their newspaper delivery girl collecting early in the morning when they were still in their pajamas. Of course, she didn’t want to see them in their pajamas, either.

Has someone told you to be careful what you ask for? Would you be willing to share?