The Battle for Supremacy Takes a Dark Turn Just When A Trusted Guide Dies.

Will the Long-Hidden Gargoyle Kingdoms Join in the Battle to Save Humans? And…Which Side Will They Join?

Danielle adores her adopted little brother, Max. But she and her parents aren’t sure how much to tell him about their gargoyle friends, let alone the risk they all face. Max is an old soul in a young body because of his perilous years in foster homes. None of them realize how important that will be to his future when he is stolen away…over the dead body of a dearly beloved gargoyle friend.

So begins their frantic and terrifying rescue plan. But even in the midst of their hunt for Max, a new fear grows: is Danielle really the “Chosen One”…or is there another, with powers she can’t even imagine having?

Worse, can it be true that there is a group of humans allied with the armies of Kahrnahrgx, the rebel gargoyle committed to the destruction of humanity?

Ascendance introduces new classes of gargoyles (ice, fire and metals) and drags the reader deep into enemy territory in a rescue attempt so daring that even the Ancient Ones are uncertain it could succeed.

Ascendance is the 4th volume in The Gargoyle Chronicles series. It blends together Norse, YA, and NA genres.

Nahzruhd didn’t hear the clicking of his talons on the ice. After countless cycles of the seasons, he was so accustomed to the sound his mind became almost incapable of registering it. But those he went to meet with could certainly hear the rumor of his arrival.

The corridor Nahzruhd briskly strode along was wide and tall. Just as he did during his only visit to the frozen kingdom generations earlier, he marveled at the innate beauty of the place. No source of light was needed to create the brilliance he walked in. A pervasive blueish tint bathed everything along his path. Of course, the path itself was straightforward enough, as it traveled nearly straight for hundreds of meters from the submerged entrance far into the subterranean cavern.

He’d walked past at least 24 heavily armed sentinels, clad in pale bronze armor, and clear, round shields slung over their backs, a dozen flanking either side of the majestic opening into the frigid kingdom. Yet Nahzruhd knew there were probably double, perhaps even triple that number that actually guarded the primary entrance into the palace of the Ice King. One didn’t visit the inner sanctum of Glazicor without pressing need. The leader of the gargoyles of the southern pole did not like to entertain.

Nahzruhd sighed heavily. Only when a cloud of crystals erupted in front of his face did he realize how preoccupied he was.

A little snort launched another cloud of crystals into the path before him. “This will never do!” he muttered, wishing he was more amused at his absentmindedness.

Drawing a deep breath as he walked, he held it for a half dozen paces before releasing it slowly. He focused on calming his mind while exhaling slowly enough he didn’t launch a third vaporous cloud. “I must be centered and composed before Glazicor. The last thing we need is to have him read into my vibrations anything more than necessary. This summit will be touchy enough as it is.”

Nahzruhd continued down the glacial corridor apace. His long robe rustled behind him as if it were enlivened by the movement of its master. The blue light of the ice radiated uniformly as far as the eye could see before and behind Nahzruhd, glinting off his robe as if it were also made of solid water. Yet, the robe was imperceptibly stronger than the ice casting a blue hue upon it, for it too was derived of earthen metals. As was the master who wore the robe.

Though he had seen no guards or sentries since striding through the grand narthex of the southern kingdom’s capital city, Nahzruhd never doubted he was being watched. He would catch faint movement to the sides of the corridor. Ephemeral indications of ice gargoyles embedded in the very walls of the ice kingdom they called home.

“Probably their eyes!” he grunted under his breath. “A bit unnerving, under the best of circumstances. At least last time I came here, the news to convey was slightly better.”

Nahzruhd rounded a slight turn in the tunnel. “Ah! The festivities are about to begin. If my memory isn’t deceiving me, the Great Hall opens up just beyond that archway. Who might Glazicor have with him this time?” 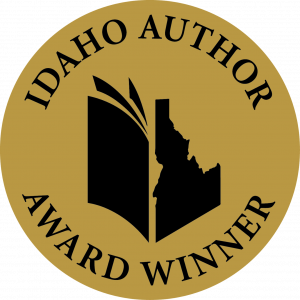 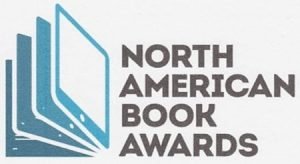 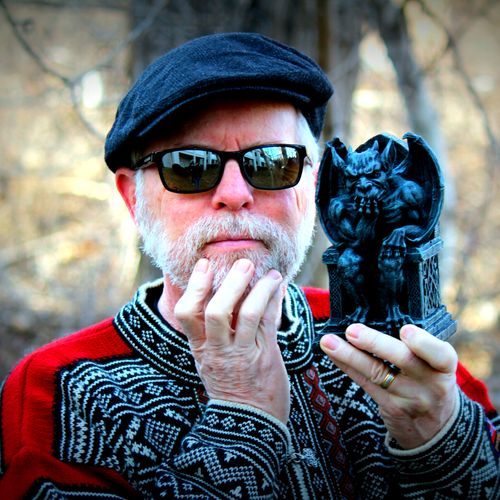